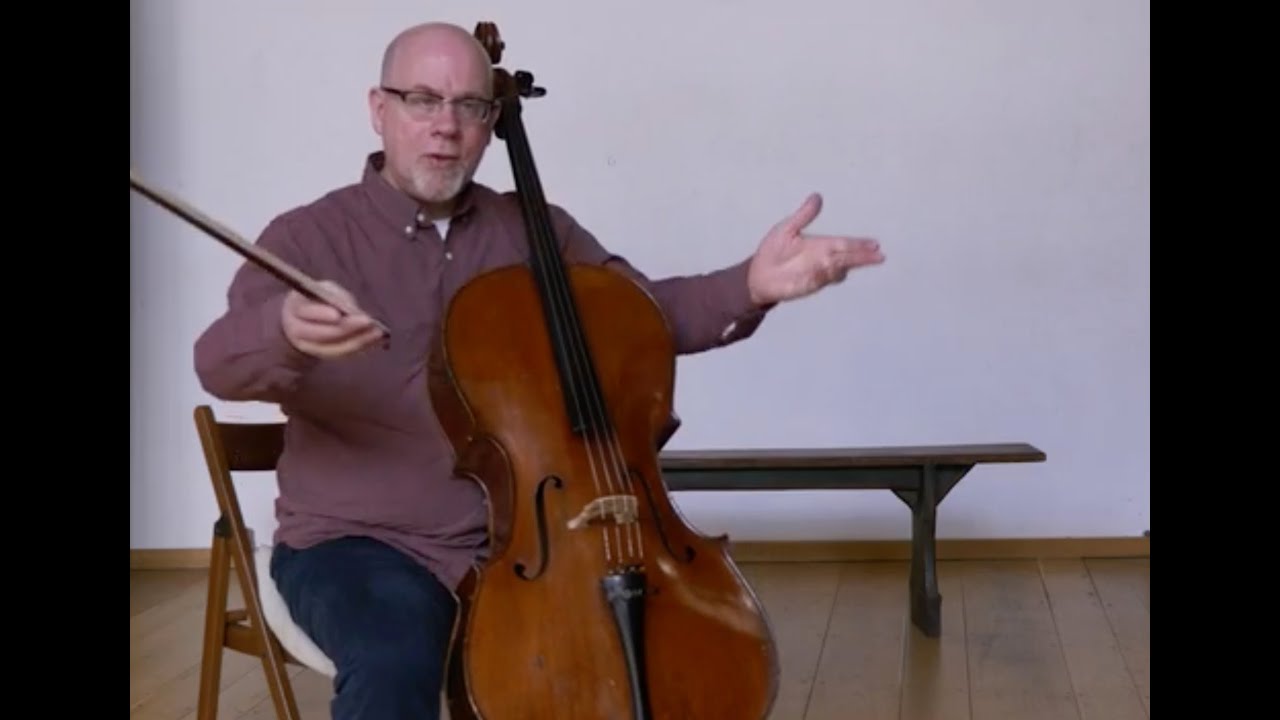 A musician, writer, and teacher. Pedro’s books include three volumes published by Oxford University Press: ‘Integrated Practice: Coordination, Rhythm & Sound’, ‘Indirect Procedures: A Musician’s Guide to the Alexander Technique’ and ‘The Integrated String Player: Embodied Vibration.’ Other books include ‘The Alexander Technique: A Skill for Life’ (Crowood Press) and the children’s novels ‘Befiddled’ and ‘Backtracked’ (Random House). Pedro is currently researching and structuring a new piano method, and drafted a new novel, this time for adults.

He began his music career as a cellist playing the mainstream repertory. Over the years he opened up his field of exploration, and added the voice, improvisation and composition, and multiple instruments such as the Native American flute and the guitar to his creative pursuits. He has composed ‘Don’t Look Back,’ a 65-minute cycle of songs inspired by the myth of Orpheus and Eurydice and scored for cello, voice, piano, and whistling. Performed as a solo show, with theatrical components. He has composed many works for cello in a variety of unorthodox tunings. The work-in-progress that is his piano method is based on about 200 compositions of mine.

Pedro’s first CD, ‘Old New Worlds’ (2004), features 20th-century music for cello and piano. ‘Songs & Soundscapes’ also on CD (2012), is a program of my explorations for voice, cello, piano, accordion, whistling, and howling. His most recent CD, ‘Passages’ (2015), is a program of works for solo cello. Three of its pieces are inspired by the music of Johann Sebastian Bach.

Pedro is based in Paris and travels the world giving seminars for musicians, writers, artists, and creative individuals in all fields. www.pedrodealcantara.com